I have been blogging for almost 11 years now. All those years I had a couple of offline meetings with fellow bloggers. This is my submission of this week challenge from BEC.

The first one was with Santi. It was a sunny day in April 2009. Santi and I met at The Hague, Central Station. We headed to the Scheveningen beach and talked for hours. It was fun and we have become friends afterwards. 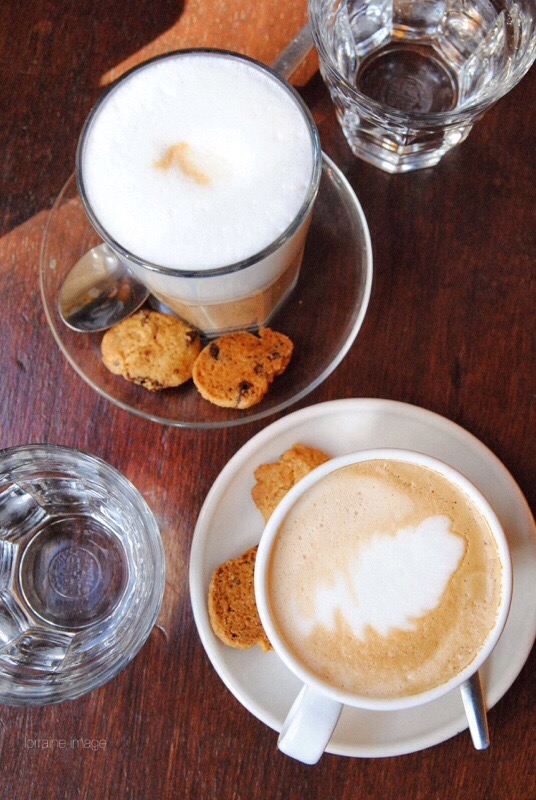 The second one was a month later with a bunch of Indonesian bloggers who lived in Europe. Rima from Brussels, Anita from Aberdeen (now she resides in Perth), Indah, Christin (then Dordrecht, now Tangerang) , Feba and me from The Netherlands. We had a delicious dim sum lunch in Rotterdam Chinatown. From there we took a walk along the Maas river while it was very windy and cold. However that didn’t bother us as we constantly laughed. We did have a good time.

The third one was in September 2012. Anita visited Europe and planned three days in Belgium. We stayed at Rima’s in Brussels. The second day we visited idyllic medieval Bruge. Meanwhile these two ladies are not just blogger friends anymore to me. They have become friends.

In April 2013 Oppie and I accompanied Teppy exploring Amsterdam. That was the first time I met Teppy in person. If I am not mistaken I met Oppie offline for the first time somewhere after summer in 2012.

A year later Oppie took me to Negen Straatjes. It was a rainy, cloudy day but we chatted non stop. I shot some pictures there. Oppie is now on hiatus but we are keeping contact so now and then.

My last offline meeting with a blogger friend who also has become a friend, was in November last year. It was with Indah in Utrecht. After having eaten yum cha (dim sum and co) we continued to stroll around down town Utrecht. Indah introduced me to her friend, Ririn. So there we were, three Indonesian women meeting together. We ended up late in the evening with wine tasting at a wine bar in the vicinity of Utrecht’s Dom (Cathedral). 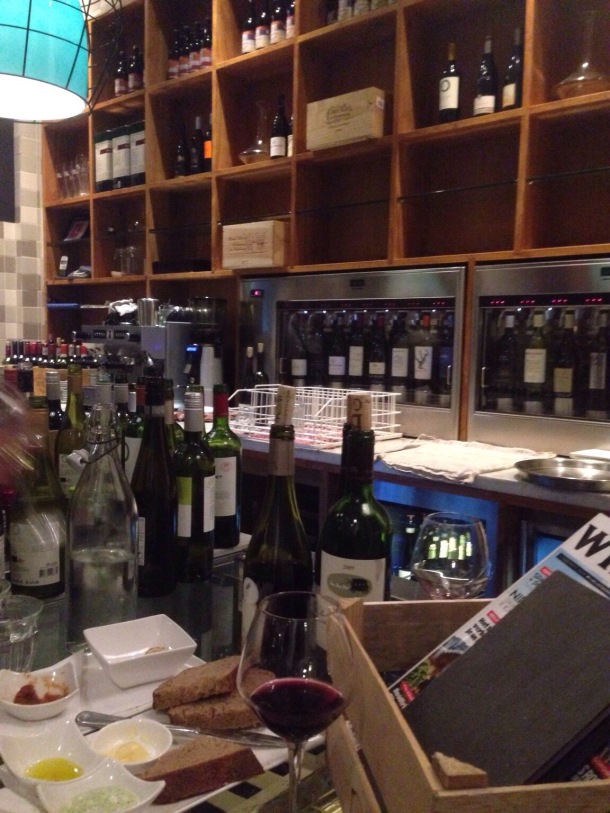 I love meeting people online and offline. All meetings were accompanied by good food, drinks and endless chatting and laughing. And I am grateful for the friendship formed or strengthened after the offline meeting. Meeting a blogger friend offline gives depth in the contact as those who I met in person are now my friends.

Speaking of which; I am excited to meet a blogger friend who is coming to visit me in two weeks. In that same week end a handful of Indonesian bloggers in The Netherlands will gather together for an off line meeting which I initiate. So more blogger meet up stories are coming!